Asempea welcomes AMOK EDICIONES as a new member. Amok Ediciones is a publishing house whose most recent projects have focused on Southeast Asian narratives 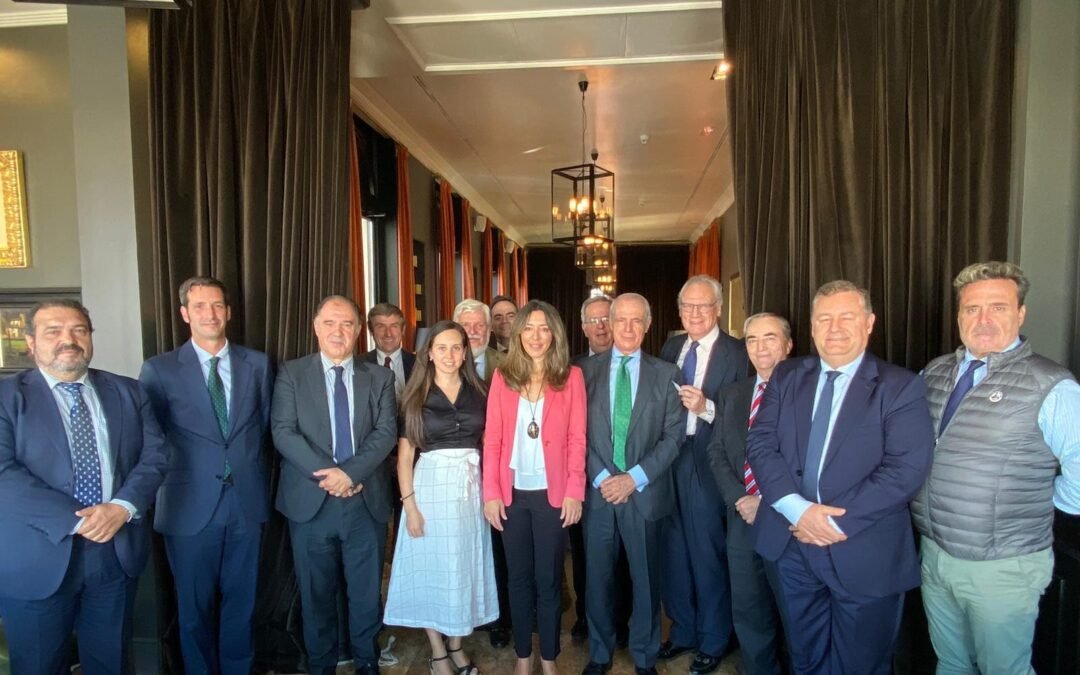 ASEMPEA LUNCH WITH THE SECRETARY OF STATE FOR COMMERCE

Last 6th october, we had the pleasure of sharing a lunch meeting with the Secretary of State for Trade, Ms. Xiana Méndez, where we discussed about “The positioning of Spain in Southeast Asia: objectives, means and resources”. The lunch meeting was also attended by the Deputy Director General for Asia, Non-EU Europe and Oceania, Ms. Laura Jarrillo.

It was a great satisfaction for us that they accepted our invitation and exchanged opinions on Southeast Asia with Asempea’s members. 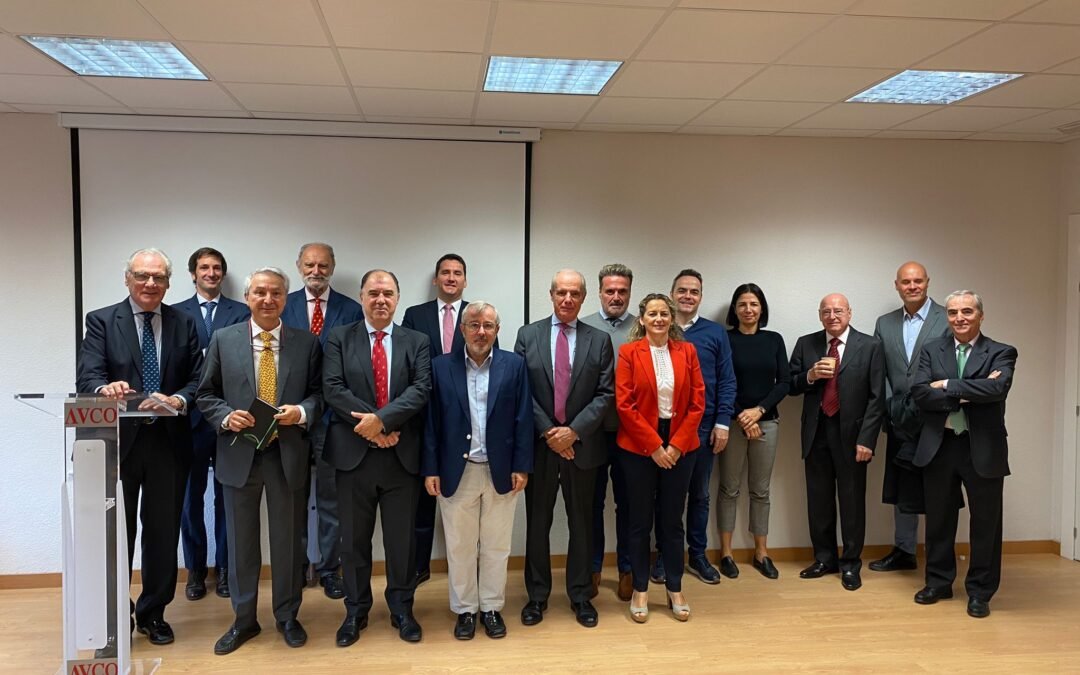 Today we held our monthly event, the Thursday Coffee, with a presentation by Mr. Emilio de Miguel Calabia, Ambassador-at-Large for the Indo-Pacific, who gave us his impressions on the role of the European Union in the Indo-Pacific area, in the current political-economic scenario and possible future perspectives.

On the 29th of September we will hold a new Thursday Coffee with Mr. Emilio de Miguel, Director of Casa Asia’s Centre in Madrid and Ambassador-at-Large for the Indo-Pacific, who will speak on “Does the EU have a place in the Indo-Pacific? The seminar will be exclusively for Asempea members.

ROYAL THAI EMBASSY IN SPAIN, IN COLLABORATION WITH ASEMPEA AND CDTI, PRESENTS OPPORTUNITIES IN THE RENEWABLE ENERGY SECTOR IN THAILAND

Royal Thai Embassy in Madrid hosted, in collaboration with Spain-ASEAN Business Association (Asempea) and Centre for Industrial Technological Development (CDTI), on July 13 at Hotel Melia Serrano, “Thailand-Spain Partnership towards Green Energy” a hybrid-format seminar on the renewable energy to promote business as well as research and development partnership between Spain and Thailand. This seminar brought together, in person and virtually, more than a hundred of Spanish and Thai participants from public, private and academic sectors.

The event was inaugurated by the Ambassador of Thailand to Spain, H.E. Mrs. Phantipha Iamsudha Ekarohit, and the Ambassador of Spain to Thailand, H.E. Mr. Emilio de Miguel Calabia. It featured keynote speakers, such as representatives of Thailand’s Ministry of Energy, Board of Investment, National Energy Technology Center (ENTEC) and major Thai state-owned and private companies in the sector, such as (1) The Electricity Generating Authority of Thailand (EGAT), (2) PTT PCL and (3) Gulf Energy Development PCL. On the Spanish side, representatives are from (1) APPA Renewables, (2) Centre for Energy, Environment and Technology (CIEMAT) and (3) Centre for Industrial Technological Development (CDTI).

During the seminar, the Thai side presented the BIO-CIRCULAR-GREEN economy model as the main pillar of the country’s economic recovery in the post COVID-19 crisis, through which Thailand will develop cleaner energy with a view to strengthening a more sustainable growth model. Special emphasis on the incentives offered by Thailand for projects in this sector were highlighted at the seminar. The Thai companies also presented their business profiles and investment plan in the area of renewable energy.

On the Spanish side, the panelists offered their support in developing pilot projects, especially in solar energy, which has been successfully implemented in other countries with Thailand. Some agencies, such as CDTI, also offered opportunity of financial support, channeled through private companies or institutions for the future joint projects development by both countries in this area.

In her opening remark, Her Excellency Ambassador Ekarohit highlighted Thailand´s commitment to the United Nation’s 2030 Agenda for Sustainable Development as well as the Paris Climate Agreement. Therefore, green and renewable energy is an essential factor to achieve such goals. As Thailand is developing a number of ongoing projects in renewable energy where Spain possesses expertise, she strongly believes that this sector is a future area of cooperation with great potential. Her Excellency, thus, looks forward to welcoming Spanish investors in Thailand as well as supporting the promotion of technology transfers under research and development schemes between relevant agencies of the two countries.

« Older Entries
This website uses cookies to improve your experience. We will assume that you agree to this, but you may opt-out if you wish. Accept Close Read More
Política de Cookies